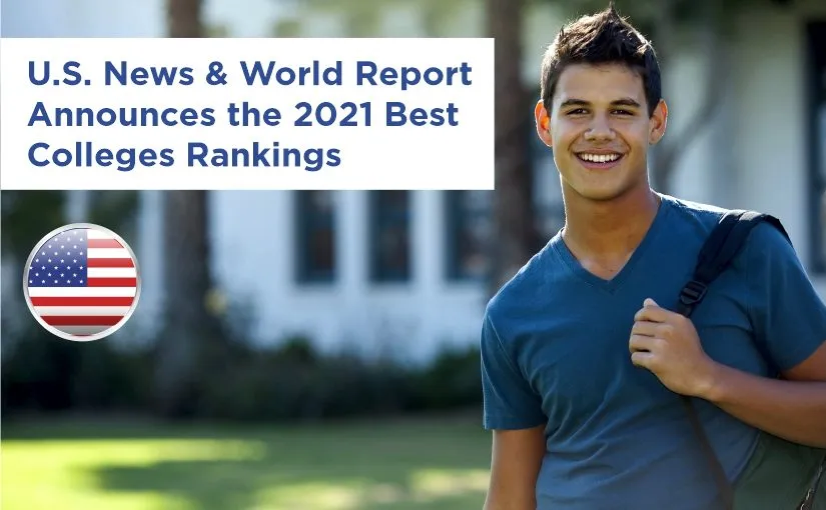 END_OF_DOCUMENT_TOKEN_TO_BE_REPLACED

In advance of his keynote this Sunday at NECC, I just finished reading Malcolm Gladwell’s latest book, Outliers: The Story of Success.

Overall it was a very good read, about on par with The Tipping Point and much better than Blink.

As always, Gladwell is a great story teller and does an excellent job of helping us get to know the people he calls outliers.

Unfortunately, as with his other works, he also works way too hard to stretch his anecdotes into fitting around his thesis, which in this case essentially can be summarized as “chance favors the prepared mind”*.

But there’s one example late in the book that had me yelling at the pages.

In that chapter, Gladwell is discussing a study showing the change in reading scores over summer break for students in different socioeconomic classes.

Now take a look at the last column, which totals up all the summer gains from first to fifth grade. The reading scores of the poor kids go up by .26 points. When it comes to reading skills, poor kids learn nothing when school is not in session. [his emphasis] The reading scores of the rich kids, by contrast go up by a whopping 52.49 points. Virtually all of the advantage that wealthy students have over poor students is the result of differences in the way privileged kids learn while they are not in school.

From this he concludes: “Schools work. The only problem with school, for the kids who aren’t achieving, is that there isn’t enough of it.”

The reasons for the large gains made over the summer by wealthy kids is not more of the same traditional schools. The explanation is provided by Gladwell right there on the same pages.

Those “rich kids” went to summer camps, museums, and “special programs”. They had “plenty of books to read” at home and parents who both encouraged and modeled reading.

Their parents “see it as their responsibility to keep [them] actively engaged in the world” around them.

Gladwell may be right that some kids need more time in school in order to raise their achievement levels (aka test scores). However, that’s not what’s happening here – or what should be happening.

The students who showed the most gains over the summer did so because of the alternative learning opportunities they received, that active engagement with a variety of sources, guided – not taught – by their parents.

Just extending the school year, one of the school reforms most loved by politicians and education “experts”, will do absolutely no good for any socioeconomic group of kids if that additional time is filled with more of the same test-prep-driven activities used during the current calendar by most schools.

And, no, I’m not convinced that the extended school day/week/year, highly regimented KIPP model Gladwell discusses in the same chapter is one that should be replicated for all students, not even for all low achieving kids.

More time is not the answer to better education. Better time is.

* The more commonly used version of Louis Pasteur’s original observation that “In the fields of observation chance favors only the prepared mind”.

In the weekly education page of the Monday Post, Jay Mathews wonders why all schools don’t ask students to do a senior project, something required of students in many private schools around here (including the ones his kids attended) as well as a few public schools.

Such enterprises add depth to high school — a chance for each student to explore something that intrigues him or her personally.

Why should just private schools, and a few exceptional public schools such as Wakefield, be encouraging insight through sustained effort?

But is it fair to limit the idea of “adding depth” to the school curriculum, based on the interests and passions of the students themselves, to one final semester of their K12 education?

By coincidence I’ve been reading Malcolm Gladwell’s new book Outliers and today came across a phrase from a researcher he quotes that’s fits here very nicely.

By contrast, the working-class and poor children were characterized by “an emerging sense of distance, distrust, and constraint.” They didn’t know how to get their way, or how to “customize” – using Lareau’s wonderful term – whatever environment they were in, for their best purposes. [page 105]

Gladwell notes that one trait of the highly successful “outliers” he profiles is that they learned early in life how to “customize” their personal learning to fit their interests and passions.

It’s a process we should help every student learn from their first day in our classrooms and not wait until the last semester before graduation for just a select few.

The analogy doesn’t work as well as he thinks it does, but Gladwell’s essay does bring up some good questions about teacher quality.

After years of worrying about issues like school funding levels, class size, and curriculum design, many reformers have come to the conclusion that nothing matters more than finding people with the potential to be great teachers. But there’s a hitch: no one knows what a person with the potential to be a great teacher looks like. The school system has a quarterback problem.

So, is there a set of traits that make someone a good teacher and which we can scout like a potential NFL star?

It turns out that spotting those natural-born teachers is not all that easy, especially with the statistics most often used by schools.

A group of researchers–Thomas J. Kane, an economist at Harvard’s school of education; Douglas Staiger, an economist at Dartmouth; and Robert Gordon, a policy analyst at the Center for American Progress–have investigated whether it helps to have a teacher who has earned a teaching certification or a master’s degree. Both are expensive, time-consuming credentials that almost every district expects teachers to acquire; neither makes a difference in the classroom. Test scores, graduate degrees, and certifications–as much as they appear related to teaching prowess–turn out to be about as useful in predicting success as having a quarterback throw footballs into a bunch of garbage cans.

Gladwell’s conclusion is that the teaching profession needs an apprenticeship system similar to the process used by the financial advice company profiled in the essay.

A system which takes a lot of time and patience, not to mention money, to both identify the best people for the job and then train them to be great at it.

Unfortunately, time, patience, and money are three elements which never seem to be included in the school reform discussion.