Back in May, I was able to spend a beautiful day exploring the waterfront in Philadelphia on a Smithsonian Associates trip. Here are a few photos I made during our short time on and around the Delaware River. If you’re interested, more images from the day are in this gallery. 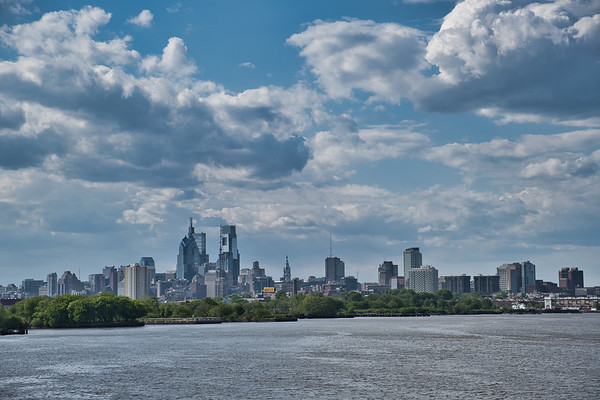 The skyline of Philadelphia as seen from the Delaware River. 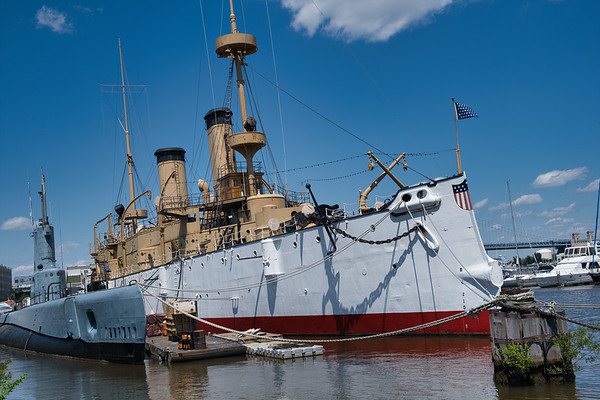 The Olympia, oldest steel warship still afloat to the right. The Becuna, a World War II era submarine to the left. As if you couldn’t tell them apart.

Part of our tour group listening to the guide talk about the aft torpedo bay in the submarine Becuna. 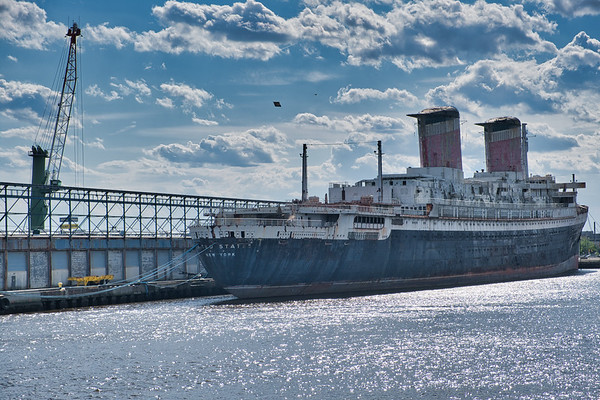 The SS United States, rusting away in the old Philly shipyards. In the 50’s, it was the fastest passenger ship making the crossing between England and the US. Would love to photograph on the ship itself.