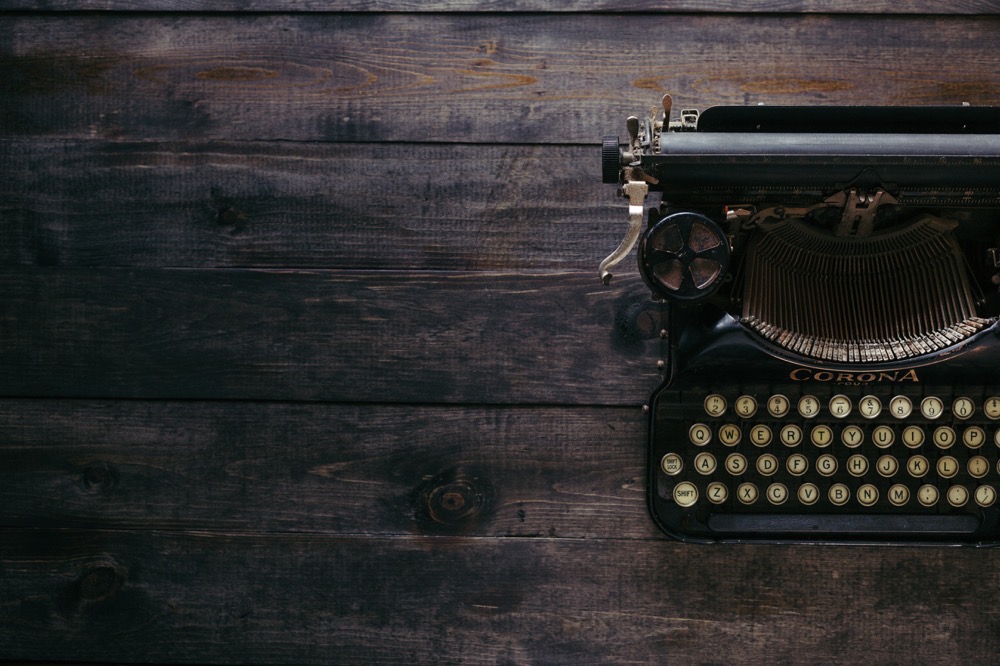 Speaking of writing, as in the previous post, I came to this activity late in life.

Although most of my teaching career involved helping students understand the concepts of mathematics (which usually doesn’t include much traditional writing),1 I started in college as a history major. As a result I learned to craft an effective bluebook exam essay and build major research papers.

END_OF_DOCUMENT_TOKEN_TO_BE_REPLACED

Writing Is Not Just About Pages Anymore 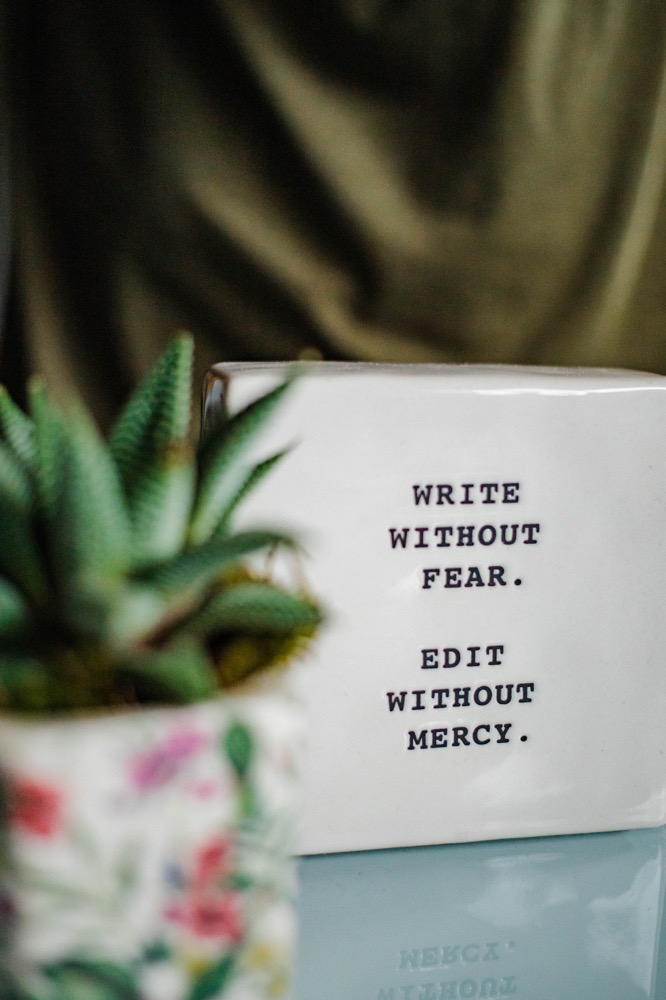 In his column this week, Jay Mathews begins with a premise I can agree with. I know. I was also surprised.

His concept is that schools don’t make writing a priority and that students don’t engage in writing nearly enough.

So far, so good. But then he heads off into well-worn territory, making the case largely about himself.

END_OF_DOCUMENT_TOKEN_TO_BE_REPLACED

Science Proves Reading the Web Makes You a Bad Writer

Yet another piece of research that’s supposed to show that the internet is making us dumb. Or something like that.

A recent study in the International Journal of Business Administration looked at MBA students at the University of Florida to determine how reading habits shape writing ability. Scientists analyzed writing samples from student cover letters, which were believed to be the most telling form of a student’s best writing – no one wants to make a bad impression on a cover letter – to determine complexity and style.

The study found students who consume primarily digital content (such as Reddit and Buzzfeed) had the lowest writing complexity scores, while those who often read literature and academic journals had the highest levels of writing complexity.

I haven’t read the actual study (why bother when websites like this one will summarize everything I need to know into a short, clickbait headline?), but I wonder if the researchers are really claiming a direct connection between reading mostly digital material and lower writing skills.

Or could it be that the content in this situation is more important than the format? That people who read more complex content learn to create more complex writing?

But then I’ve never been much of an academic so I could be wrong.

Over the past few years I’veÂ written quite a few posts around the topic of change, specifically thoseÂ institutions and organizations (like our overly-large school district) need to make. But I’ve also been thinking that I need to make a few changes as well, starting with this site. 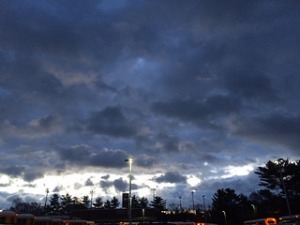 I’m pretty sure that most of youÂ who read this blog do so through an RSS feed and never visit the actual page. Which is fine but it means you haven’t seen the new minimalistic theme, which makes things easier to read as well as manage. I wish the process of finding it was simpler.

In addition to simplifying the appearance, I also needed a more streamlined approach to writing, starting with the understanding that I don’t need to post fully formed essays every single time (or maybe at all). I realize that tossing out some ideas and questions, and then working through them over time is probably a better approach to the writing process,2Remember, I majored in math and am continuing to learn how to do this writing stuff. even if the ideas are sometimes off base and the questions stupid.

Along with working through changes to my blogging process, I’ve also been looking for a simpler tool for making it happen, which is a recently released Mac app called Desk. The interface is pretty much as simple as you can get, with a small, basic set of tools that appear when you need them.

I had been using Mars Edit (for almost seven years), and it’s still a very capable classic Mac program, although with possibly too many features. Plus the developer hasn’t updated it in many years, other than bug fixes.

Finally, I am way over due with cleaning out my RSS feed, which I think is approaching 300 pages. Apologies to anyone I’ve cut.

Read Past the Headline

Between Twitter, my RSS feeds, and email, at least a dozen people in the past few days have pointed me to an item with the breathless headline “1-Year Educational iPad Pilot Complete: Students Writing Markedly Improved“.

Very exciting. We certainly could use more solid research on the effectiveness of technology like the iPad for instruction.Â

However, this ain’t it.

The post is nothing more than the complete text of a press release.

A narrative of how iPads were used in the classes of one teacher at a relatively exclusive private school for boys.

With very few details to validate the “markedly improved” metric.

And written by the company that publishes the $10 app used in the “study”.

I wonder how often this PR piece was passed around in an effort to justify iPad purchases without reading past the headline or questioning the source.