With the stories this week about the James-Bondish sounding PRISM program, the general public is beginning to learn just how commonly those little bits of their data were being aggregated by the US government into one huge pile for analysis. In the name of “national security”, it appears that many big communications and media companies were only too willing to pass along information generated by their customers to the NSA. 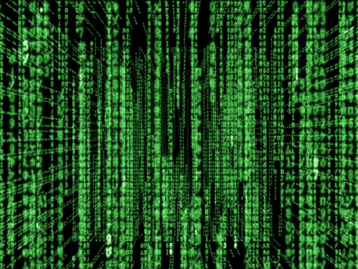 However, as explained by David Sirota, there is a big difference between a corporation collecting our data and when it’s done by a government.

He argued not only that a program sweeping in data from millions of Americans is modest, but also that it is no different than companies analyzing consumer data. Like so many carefully sculpted political talking points, it sounds logical, except when you remember the key facts being omitted – in this case, the fact that the government is using its law enforcement power to obtain the data without the public’s permission. Yes, that’s right: unlike a company with which you personally do business – and with which you sign an agreement about your personal information – the Obama administration is using the government’s unilateral power to simply grab your information across multiple platforms.

For better or worse, if we choose to use Google, Amazon, iTunes, Facebook, and the rest, we generally expect them to analyze and use the data on our activities, usually to sell us more stuff and improve their next quarter results. The fact most of us don’t read their terms of service before clicking Agree is no excuse.

What we don’t expect, and what is not in any TOS I’ve read, if for them to help the government spy on it’s citizens.