The Case Against Charter Schools 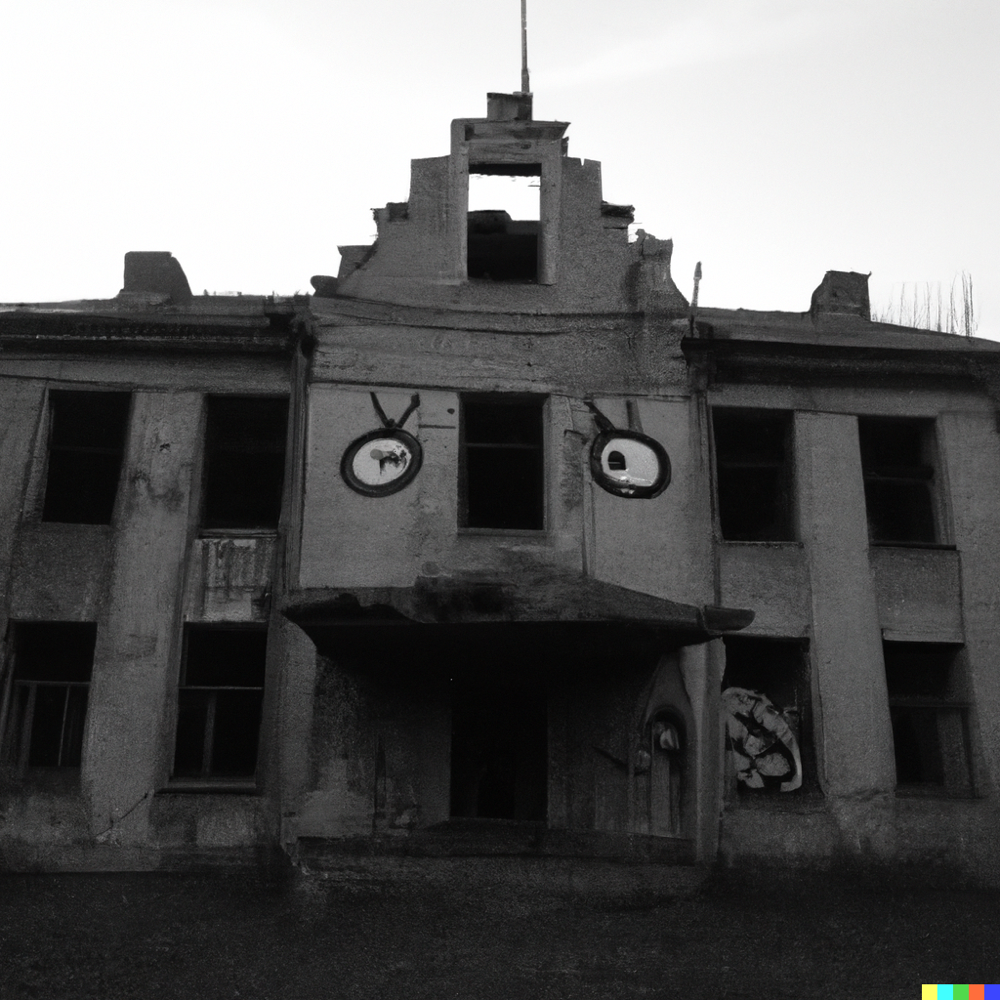 Just for giggles, I told ChatGPT to generated a blog post for me. The specific assignment was to “write an essay for a general reader about how charter schools damage public schools”. Here’s what it spit out.

Charter schools are publicly funded schools that operate independently of traditional school district oversight. While they were initially created as a way to provide more options and improve educational outcomes for students, there is growing evidence that charter schools are having a negative impact on traditional public schools.

Finally, some charter schools are also known to be less accountable to the public than traditional public schools. They are not subject to the same rules and regulations, and they are not held to the same standards of transparency and accountability. This can lead to a lack of oversight and can also make it difficult for parents and community members to hold charter schools accountable for poor academic performance or other issues.

In conclusion, while charter schools were created with the intention of improving educational outcomes for students, there is growing evidence that they are having a negative impact on traditional public schools. They divert funding, create a two-tiered educational system, can cause a negative feedback loop, and can be less accountable to the public. It’s important that policymakers carefully consider the potential negative effects of charter schools on public schools before expanding their numbers.

Ok, so I guess the results include most of the arguments I would have made, even if the prose seems to lack an authentic voice. Certainly it doesn’t contain any of the snark I would have layered into the mix. Count that as good or bad as you see fit.

AI is likely here to stay, no matter how much schools would like to ban it, and will get “better”, however you define that. We may as well play with it and learn as much as we can about our new algorithmic overlords.

For the image at the top, I went to another AI bot from the same project as ChatGBT that deals with images. I instructed DALL-E to generate a “dilapidated school building in the style of Charles Addams”. Not what I expected, and I’m not even sure if that’s a photograph of a real place.