The Simple Solution For All Math Problems 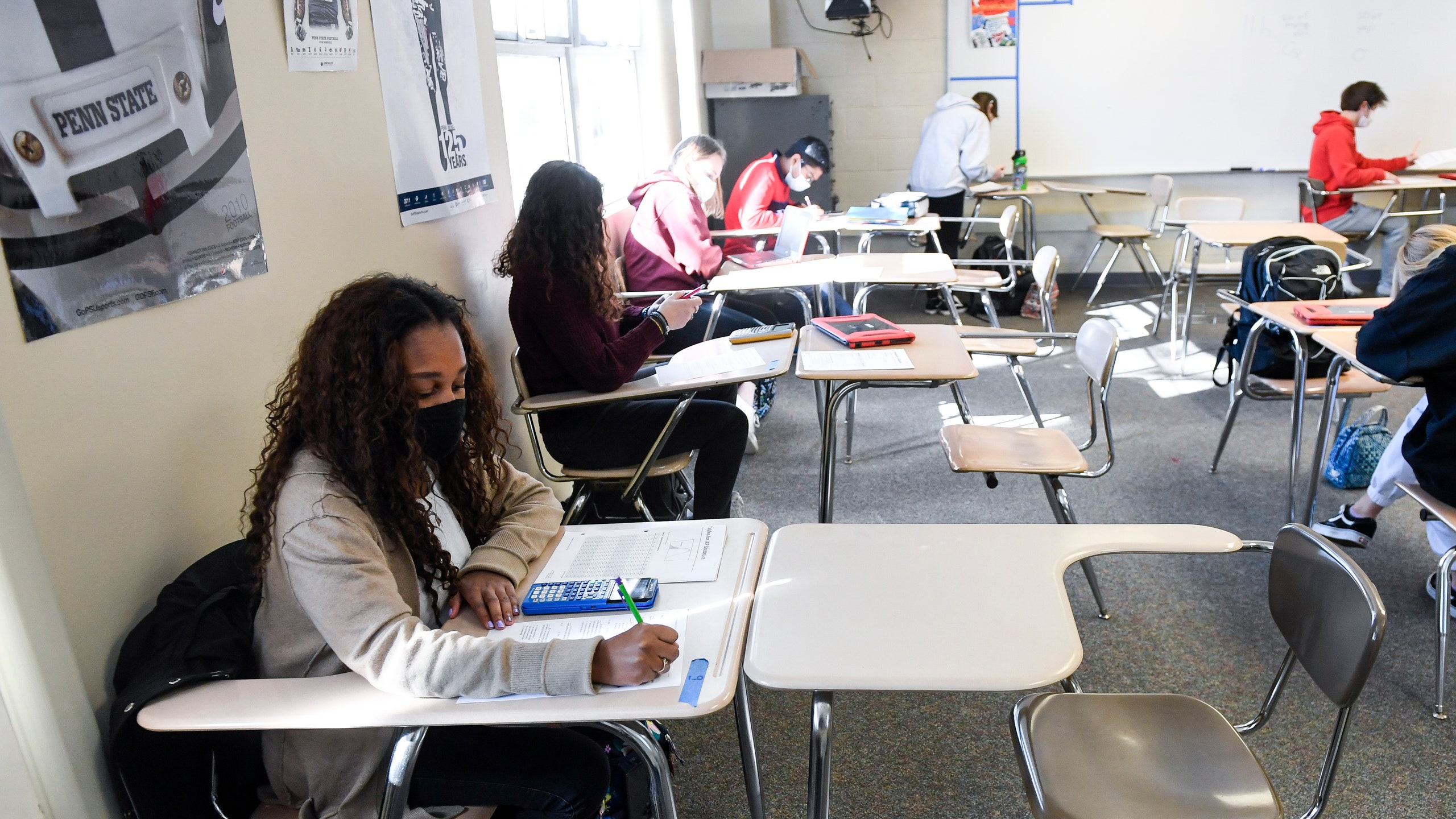 In his column this week, Jay Mathews considers some suggested revisions to the California Mathematics Framework. The changes, similar to those being proposed in Virginia, will attempt to develop a K12 program that better prepares all students to understand the math they will need as adults.

Mathews, of course, knows a better way to accomplish the same goal: Advanced Placement. Which is no surprise since his solution for pretty much every educational issue involves AP. Or charter schools. Or both.

Anyway, in the post, Mathews flashes back to his 1989 book about a teacher who pushed students in his Los Angeles-area high-poverty school to prepare for and take the AP Calculus course, despite strong resistance from administration.1

Nostalgia aside, however, there are many, many things wrong with Mathews simple plan to improve education by pushing almost every kid into AP classes. But let’s start with the highlights.

First, there’s nothing magic about AP Calculus, or any of the AP courses for that matter. Advanced Placement is a rigid curriculum and testing program designed by colleges to meet their requirements, and the profits of the owner, The College Board.2 Students are marketing targets, at best.

Then there’s the fact that, with or without AP courses, the math program followed by most students in American schools is already targeted directly at Calculus. It does not serve the needs of the vast majority of students. That, as best I understand, is what the revisions in California and other places want to address.

Paired with that, we also have some realities of how math works in real life that Mathews tends to ignore. The vast majority of adults will never use the skills they learn in Calculus. Or even in most of the courses leading up to it.

Finally, why do we teach math in K12 as a discrete, siloed subject in the first place? In the real world, even in highly technical fields, math is rarely the subject of direct study. It’s a tool that is brought in when necessary to help solve problems.

Computers take care of the mechanical processes (the stuff kids have to grind through for homework). People need to understand the math concepts and how to apply the results of the computations to the problem they’re trying to solve.

Rather than Mathews’ AP-for-all solution, the math revisions being considered by California and Virginia should emphasize the math students will actually benefit from.

Things like recognizing the extremely poor value that comes from playing state-sponsored lotteries.

The photo is used to illustrate a March 2021 article from Teen Vogue titled “2021 AP Exams Show the College Board Doesn’t Care Enough About Students”. Which is just the latest story during this pandemic illustrating how the College Board is more interested in their business than they are in students.

1. The teacher, Jaime Escalante, was also the subject of a 1988 movie called Stand and Deliver starring Edward James Olmos. Not a bad film. Never read the book.