You Just Think You Own That Playlist 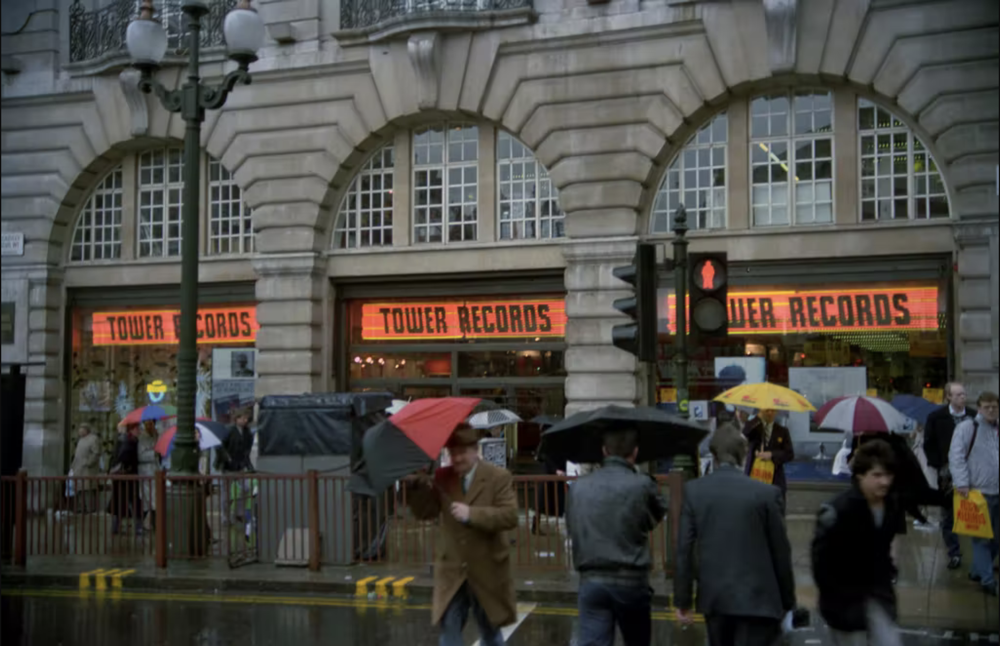 Disregarding the politics involved, all the stories about artists pulling their recordings from Spotify had me thinking again about the way people consume music these days.

I’m old enough now that I’ve paid for The Beatles’ Abbey Road album at least four times. In college on vinyl, later on cassette tape, still later on CD, and more recently as a digital file.1 While the record and tape are long gone, I still have the digital file. And the CD is around here somewhere.

However, in the case of the download version, I don’t actually own anything.

While people talk about owning a “library” of digital media (music, movies, books) and personal playlists, we are really renting it from our service of choice, in my case Apple Music for Abbey Road.

On top of that, there are no guarantees my playlists will still be available in five, ten, fifteen years. Or next week if you really want to listen to some Neil Young on Spotify or watch a movie that’s “leaving” Netflix.

Access to that media depends on many factors not under your control.

Unfortunately, the experts on media preservation and the music industry whom I consulted told me that I have good reason to fear ongoing instability. “You’re screwed,” said Brewster Kahle, the founder of the Internet Archive, after I asked him if I could count on having my music library decades from now.

The reason I’m screwed is that Spotify listeners’ ability to access their collection in the far-out future will be contingent on the company maintaining its software, renewing its agreements with rights holders, and, well, not going out of business when something else inevitably supplants the current paradigm of music listening. (Kahle sees parallel preservation problems with other forms of digital media that exist on corporate platforms, such as ebooks and streaming-only movies.)

If history is any indication, it’s probably certain that someone in their 20’s or 30’s today, will have to reacquire the music on their playlists at least once in their lifetime. Either in a new format or by subscribing to a new streaming service.

But music libraries have been characterized by impermanence since the rise of on-demand listening some 120 years ago, when people were using phonographs. “If you look at the history of recorded music, the format switches every 25 to 50 years,” says Jonathan Sterne, a communication-studies professor at Montreal’s McGill University, and “the time horizon has gotten shorter” in the digital age.

Does any of this really matter? After all, most people today have a very different relationship with their music than I did in the previous century when I made regular trips to Tower Records2 to browse and sample new recordings on their listening stations.

The songs still evoke an emotional response and connect us with events. We just don’t “collect” recordings in quite the same way. But renting music from a streaming service makes it far easier to discover new artists.

On the other side of things, there’s the matter of how little artists and songwriters are being paid for their work.

Nothing about the digital world is easy, is it.

The picture is of Tower Records in London’s Piccadilly Circus neighborhood, summer 2008. Yes, summer. It was rainy and in the 60’s almost every day of our time.

1. The details are rather fuzzy but it’s possible that, somewhere in the late 90’s, I also acquired a digital version of the album at no charge using Napster. That is NOT a confession. :-)