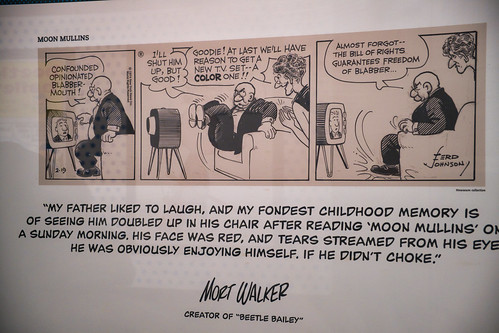 Returning to the topic of reporting on COVID-19, coverage in The Washington Post has been actually pretty good over the past eight months. Not perfect (leaning too much on the political angle), but certainly a whole lot better than the information provided by television.

One area in which they have fallen short is in writing about the impact of the pandemic on education. Their reporters jump all over a story when the conflict is pretty easy to explain, but rarely go deeper into how the crisis could affect kids, families, teachers, and the community.

But even worse, is the coverage of education in the Post opinion columns.

One recent extremely bad example comes from one of their regular pundits whose piece was headlined “Covid-19 isn’t going anywhere. So schools must reopen.”

Her reasoning is poor and you really don’t need to read more than this graf.

Teachers also didn’t sign up for health risks in the way medical people have. But, then, neither did grocery store clerks, warehouse workers or bus drivers. Still, should teachers be expected to join the front lines in this particular war? Admittedly, at no personal risk, I’m inclined to say, you bet.

However, for regular bad writing, nothing beats the weekly column from Jay Mathews, the Post’s only education opinion writer who gets his work in print.

In one of his recent columns, the headline offers to provide “useful secrets for home schooling”. It doesn’t. Mathews simply recites a few anecdotes from a couple (likely financially well off) who homeschooled their daughter, and drops in his usual praise for the AP program.

Another column suggests in the headline that districts could solve all their problems with the switch to online schooling by “unleashing” creative school staff. But the text turns out to be just another opportunity to praise charter schools for “innovative” ideas like “prerecorded videos are often the best way to teach online”.

Since the pandemic killed the annual farce that is his “challenge” index this spring, Mathews produced a column about how the lack of the ranking might change the character of “our most challenging” high schools. At least I think that was his point. It reads mostly like an ad for himself.

Finally, a rather bizarre column in early July claimed to tell the reader “what classroom interruptions cost students – and how to avoid them”. That’s interruptions in physical classrooms, not online. I suppose that might have been something he had in the leftover drawer.

There’s more, of course. Mathews has something in print every Monday, and he’s been writing for the Post for decades, so there’s plenty of this stuff in the archives.

But I’ll save you some time. Almost all of his columns are either promotions for the AP program, high praise for charter schools (especially KIPP), or features some idea from his email that he found clever (and which turns out to be irrelevant).

This cartoon was part of the Funny Pages exhibit in the Newseum, which sadly closed its doors at the end of last year. The topic seems appropriate for this post.