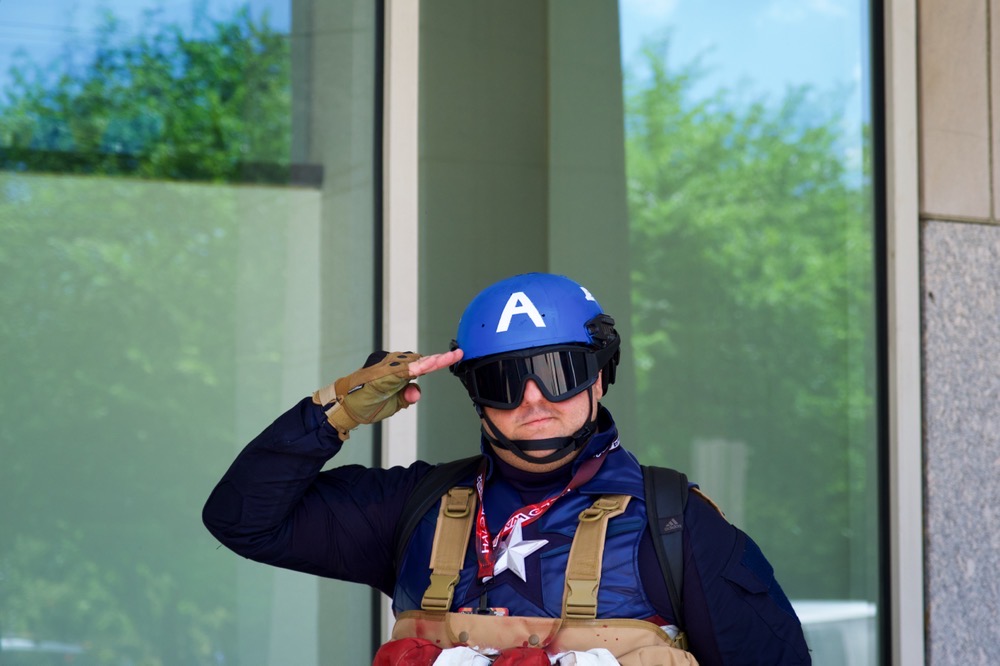 I really don’t need to waste a lot of bandwidth on another lame opinion from Jay Mathews.

Instead, I’ll just reprint the comment I left on this week’s column in the Post, one bemoaning the decline in time spent on physical education in American schools.

1. You’re just now noticing this? Anyone who actually works in schools has seen the steady downward trend in PE/activity time for decades. The same is true for other “electives” like music, art, foreign languages, pretty much anything not related to reading and math. Which leads to…

2. The downward trend in physical activity in school very likely correlates directly with the increased emphasis on prep for standardized testing – including the push for students to take more of the AP classes that Jay so dearly loves.

3. Don’t start a column by telling us how you “didn’t like daily high school physical education classes” and then try to justify forcing it on kids of today. There is certainly a need for kids to get more activity during the school day but it doesn’t have to be an actual class. How about more open time for unstructured play? Especially in high school.

Way back in 2008, Mathews named this rant fest one of his “favorite education blogs”. He even left a couple of comments on my posts critical of his columns.

The photo, which has nothing to do with the subject of the post (again), is a reasonable facsimile of Captain America entering the DC Convention Center for the recently-returned Wondercon. Nice to see some normal in the city this past weekend.