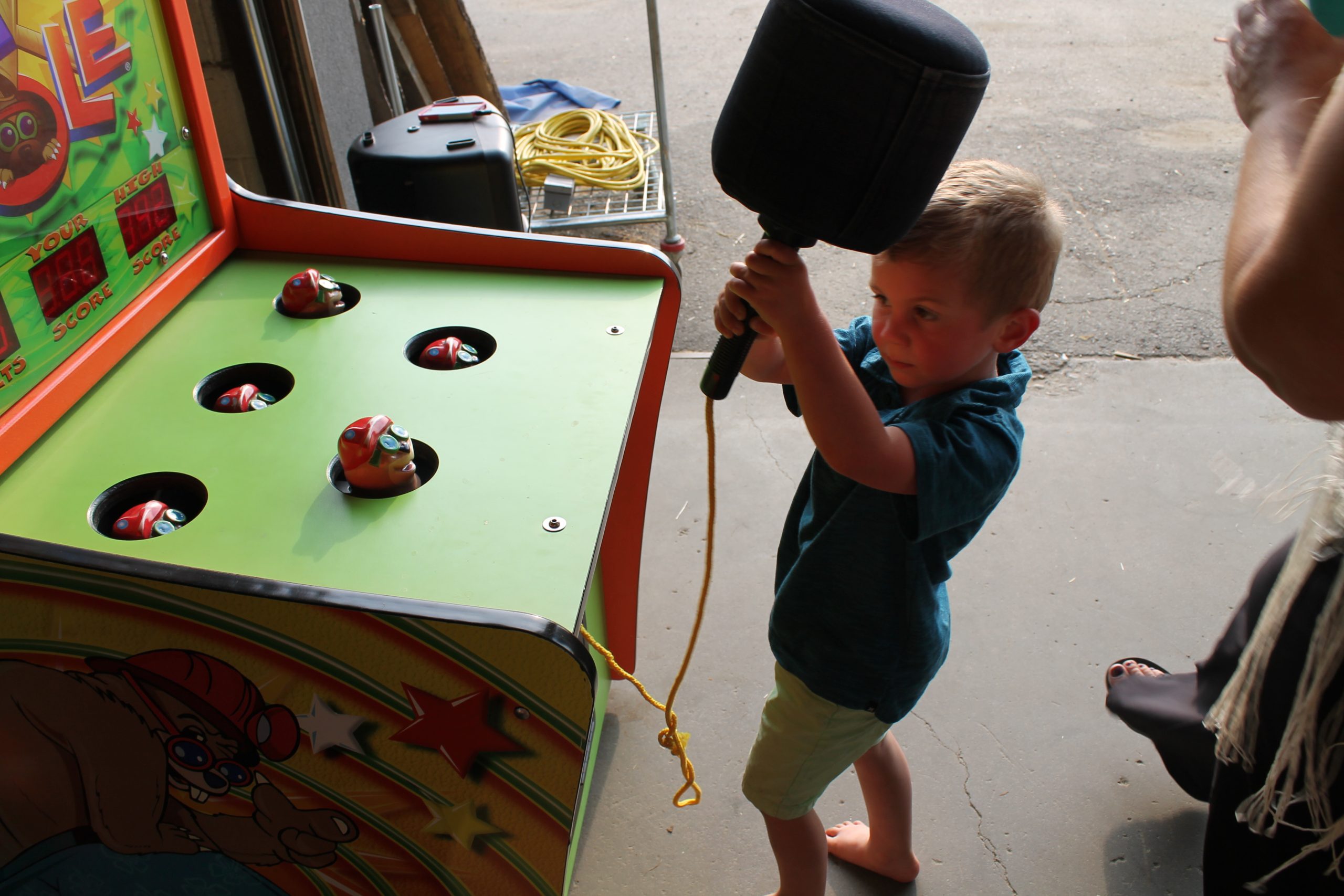 A few more bits of information and random thoughts about ChatGPT, the newest head to pop up in our ongoing game of technology-threats-to-education Whack-a-Mole.

First, some basic info about the company behind this. Despite the name, OpenAI is not open source. It was founded in 2015 as a non-profit by some big (and morally questionable) venture capitalists, including Peter Thiel, Elon Musk, Reid Hoffman, and Jeff Bezos, through Amazon Web Services. Microsoft is also a big investor.

Later they switched to being a “capped” for-profit company, with profit cap set to 100X on any investment. Meaning the goal is still to generate lots of money from licensing the technology, and making their investors even richer. Certainly no crime in that, although it would help everyone if these guys were required to pay a fair share of the taxes on all that wealth.

The system, or at least the public release, seems to have people at Google shook. It’s easy to see how an AI interface like this could be a big improvement to search, which is still Google’s big cash cow. Since that company has been hard at work developing their own AI system, I wonder how soon we’ll see a similar consumer-facing product from them.

As far as how ChatGPT is going to impact education, specifically how we conduct the traditional process called “school”, that’s still very much an unknown.

As we returned from winter break, lots of administrators and teachers were already freaking out over this latest shiny new high tech gadget. I have no doubt they will try to block access on school networks (as in New York City schools), add a bunch of penalties around it’s use, and suspend a few students for using it anyway.

None of these measures will accomplish anything more than generating a few headlines.1 Besides, ChatGPT is just the start when it comes to AI-based information systems. More sophisticated and less obvious tools will be coming very soon.

On the other side of the AI arms race, a student at Princeton has created an app that is supposed to detect if an essay was written by ChatGPT. The article calls it “AI-based plagiarism”. Can you really call the act of having a bot generate your school paper “plagiarism”? Seems like we need a new term for this “offense”.

Imagine, in the very near future, if a student came to school wearing a pair of ordinary-looking glasses that was actually a network-connected device. It might have a camera that could read a test prompt and in a few seconds, generate an answer on the heads-up display. Producing an A grade and instant irrelevance for standardized tests. Whack-a-Mole is going to look very easy by comparison.

Anyway, maybe we should regard ChatGPT, and the rapid rise of AI systems, as more opportunity than threat.

For one thing, now would be a good time to return to one fundamental question regarding school: what do we want kids to learn in the short time they are in our classrooms? Obviously we can’t predict the future. We really have no idea what essential skills and information current kindergarten students will need when they exit school into the real world.

If an AI bot can almost instantly generate answers to the questions we are asking in the classroom, those are probably the wrong questions. If ChatGPT makes it easy to “cheat” on an assignment, is that a good assignment? Is it a valid reflection of the students’ learning and understanding?

On the other side, we need to make AI part of the curriculum. Have students investigate how these systems work. How do they learn from the data they collect? What are the privacy issues that come from collecting and storing all that data, some of which you are providing? And what impact will AI have on society as a whole?

And many other relevant topics for students to address that are far more important to their future lives than writing yet another five paragraph essay explaining the symbolism in The Great Gatsby. I think I would have traded my car to have ChatGPT do that assignment for me!

Yep, you can put a Whack-a-Mole game in your very own garage for only $500.

1. I’ve seen reports that there are ways to use ChatGPT without going directly to the company website, which makes blocking it’s use much more difficult. I expect more than a few students will discover ways around any blocks the IT department puts in place.