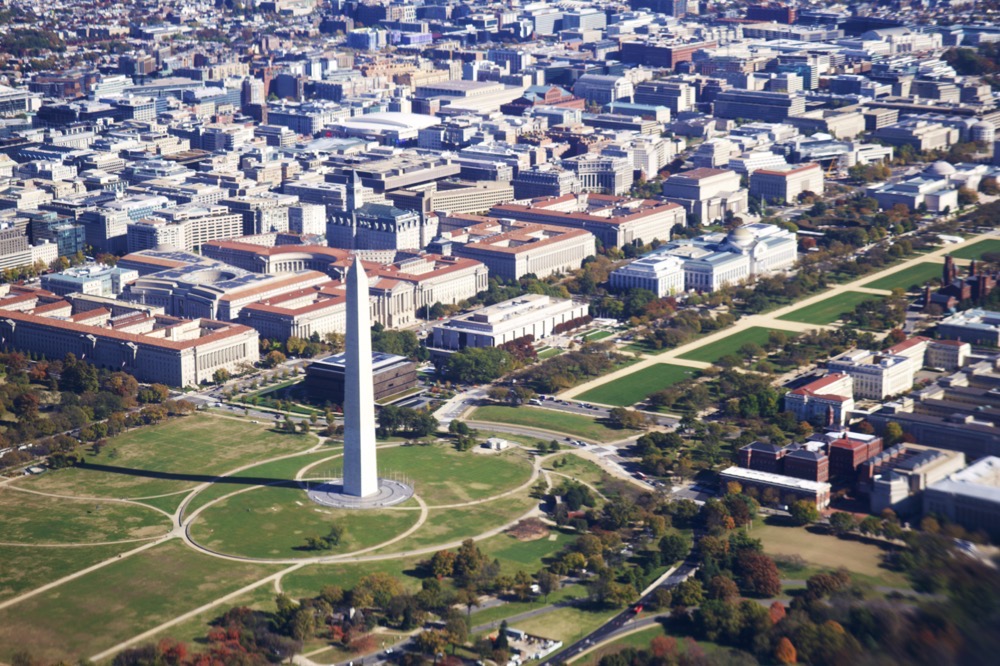 We just returned from our first real vacation in more than two years, a visit family and friends in Arizona, mostly in the Tucson area (aka the sane part of the state).

Photos are coming soon but this rant is just a some random reflections on the travel experience.

END_OF_DOCUMENT_TOKEN_TO_BE_REPLACED

We Have The Right to Deceive

The Department of Transportation is telling airlines they have to be honest in their advertising.

Beginning Jan. 24, the Transportation Department will enforce a rule requiring that any advertised price for air travel include all government taxes and fees. For the last 25 years, the department has allowed airlines and travel agencies to list government-imposed fees separately, resulting in a paragraph of fine print disclaimers about charges that can add 20 percent or more to a ticket’s price.

Some airlines are suing to stop the rules on the grounds the government is violating their First Amendment free speech rights.

Is it possible for these companies to get any moreÂ contemptuousÂ of their customers?

One of great things about vacations is that you get to read non work-related stuff, or at least read it with less guilt.

For this trip, one book in the definitely non work-related category is Lewis Black’s Me of Little Faith.

And not long after writing the earlier post about my experience with our crappy air transportation system, I arrived at Black’s chapter on the same topic.

As I was writing this book, I found myself at the Newark airport getting ready to fly from New York to Chapel Hill. It was the beginning of June and newspapers were already screaming that it was going to be the worst summer to travel in recorded history. This followed the previous summer, which was then the worst summer on record to travel. If you know something is going to go wrong and you know why something is going to go wrong and you’ve already suffered the pain and trauma of it going wrong, wouldn’t you make a profoundly concerted effort to avoid it happening again?

The rest of the essay is very funny as he relates the details of his trip and expands on the general topic of what’s wrong with the system.

I’d add a few more quotes here but Black freely uses language that is inappropriate for a PG rated blog, although incredibly appropriate for this particular topic.

Incidentally, if you are a Lewis Black fan, this is an excellent book in which he offers some very pointed (not to mention hilarious) observations on religion in society. You can almost hear him ranting in his uniquely neurotic style.

If you’re not a Black fan, you’re missing one of the best commentators on modern life working today.

Looking For Something Better Than Chaos

In the past couple of weeks, the politicians have talked a lot about government regulation (and the lack thereof).

Not so much has been said about the deteriorating condition of our national infrastructure, and how we don’t invest nearly enough in it.

In traveling cross country by air this past week I got a close up look at the problems created by the intersection of the two issues.

On Wednesday, we got to sit at a gate at National Airport for almost two hours waiting on a weather delay at our transfer point, Atlanta. They had heavy rain and a low ceiling.

Now, most modern passenger aircraft are well equipped, and the pilots are highly trained, to land and take off in all kinds of bad conditions.

The air traffic control system in this country, however, is not nearly so prepared.

Even with perfect conditions, the system at most major airports is overloaded or close to it. In many cases the computers and other equipment being used are outdated and inadequate for the job.

The result is that when things are even slightly less than ideal, everything falls apart.

That’s the infrastructure part. Here’s where the lack of regulation in the airline industry makes a bad situation worse.

Up until the late 70’s, the federal government regulated pretty much every aspect of air travel. Not just prices but also routes and schedules. The primary point of competition for the airlines was service.

After deregulation lots of new airlines appeared to compete with the established carriers in the new atmosphere. Prices, at least on the flights between major cities, declined.

The quality of service for passengers also began a steady decline until arriving at the general mess we have today.

A big part of the problem is the hub-and-spoke system implemented by many airlines, including Delta which has a huge hub at Hartsfield.

In good times, scheduling almost all their east coast traffic through the same airport offers the company lots of economic advantages, especially being able to handle many more passengers.

And when things are not so good? Well, I guess we certainly have no reason to complain about the transportation system falling apart since we’re only paying for a seat, not for service, right?

Ok, so maybe some of this is my fault for choosing to fly Delta (as I’m always thanked for doing as we taxi to the gate). I got sucked into the fraud that is the current state of airline frequent flyer plans.

But they certainly are not alone in using this system. If I go with United, I could get caught in their major choke point in Chicago. American has theirs in Dallas.

Essentially, instead of one national air transportation system, we have many different companies each running their own with little or no coordination on the part of anyone.

I’m certainly not advocating that the federal government take over the airlines or even that we move back to the regulatory situation that existed in 1975.

However, as with regulation of the financial industry (or the lack thereof), when it comes to air travel, there must be a middle ground position between complete control and complete chaos.

I suppose, in light of all the other crap going on with mortgages and the stock market, fixing the airline industry is going to have a low priority. It’s likely that fixing the air traffic control infrastructure will as well.

So, while I’m waiting for all that to happen, I need to find an airline that doesn’t route everything through Atlanta.

Getting Out of Town

I’m heading off tomorrow morning, threading my way through the increasingly disfunctional US air transport system, to San Antonio and NECC.

While I’m looking forward to the conference, it’s the sidebars to the official program that are much more attractive this year.

More than 150 people have indicated they will be attending EduBloggerCon/Classroom 2.0 on Saturday and that should make for a very interesting day of discussions.

On the “regular” conference days I’ll be dropping in on some of the growing collection of “fringe” activities that will be going on in the Blogger’s Cafe.

Then there’s all manner of conversations and impromptu learning opportunities that will occur all over the convention center. I suppose the only way to know about them is to keep your ears – and Twitter – open.

And, of course, there’s San Antonio, which is a beautiful city for a meeting like this, not to mention the great Tex-Mex food.