Betting On The End Times 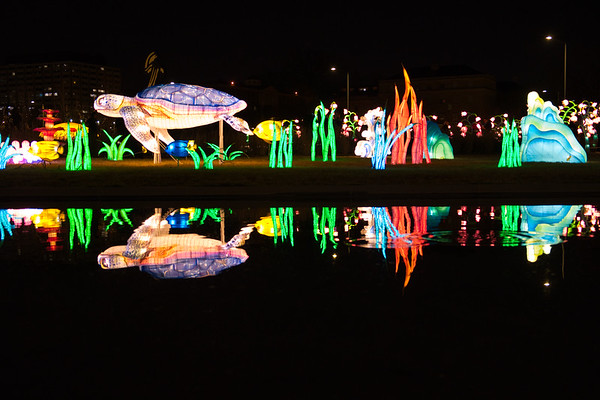 An article from long-time tech writer Steven Levy tells the fascinating story of a bet from more than 25 years ago.

END_OF_DOCUMENT_TOKEN_TO_BE_REPLACED 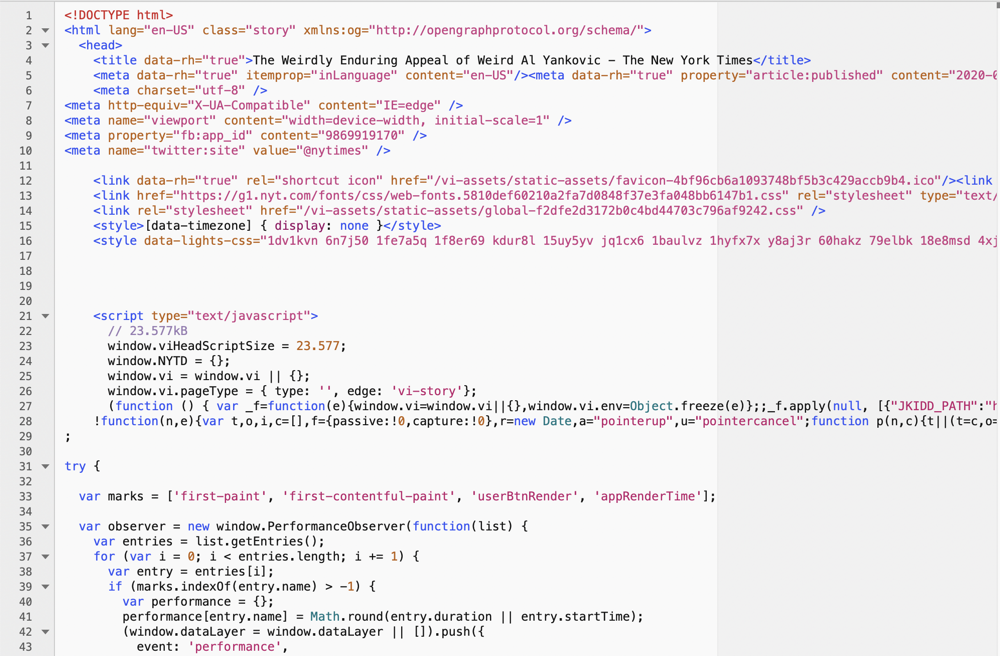 END_OF_DOCUMENT_TOKEN_TO_BE_REPLACED

It Won’t Just Go Away 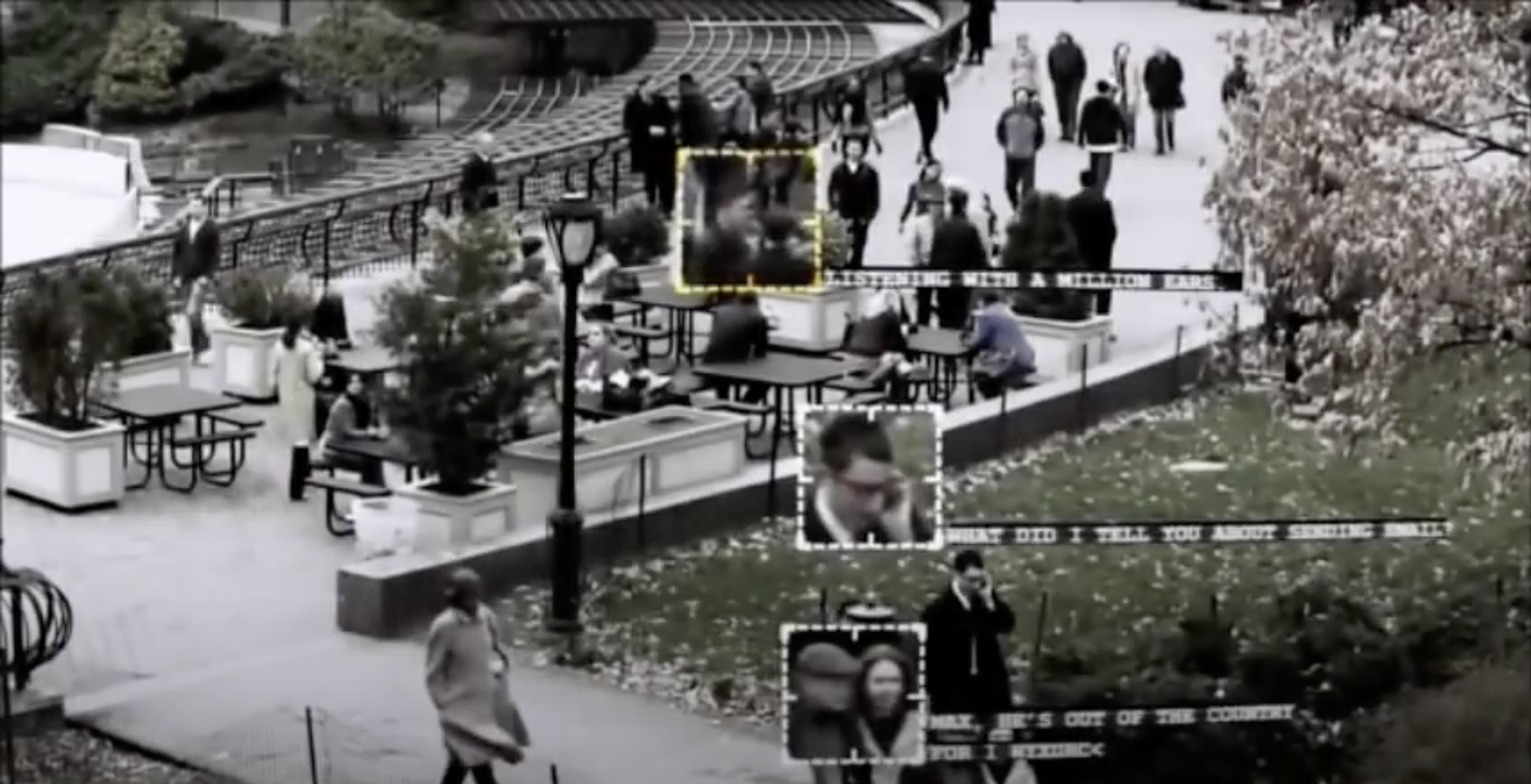 Come September, the COVID-19 virus is likely to still be a public health problem, which, as I discussed in an earlier post, will make opening school for the new year a challenge.

According to Wired, at least one K12 district in Ohio believes they can address some virus-related issues using surveillance technology to continually track of where students are and who they come in contact with during the day.

END_OF_DOCUMENT_TOKEN_TO_BE_REPLACED 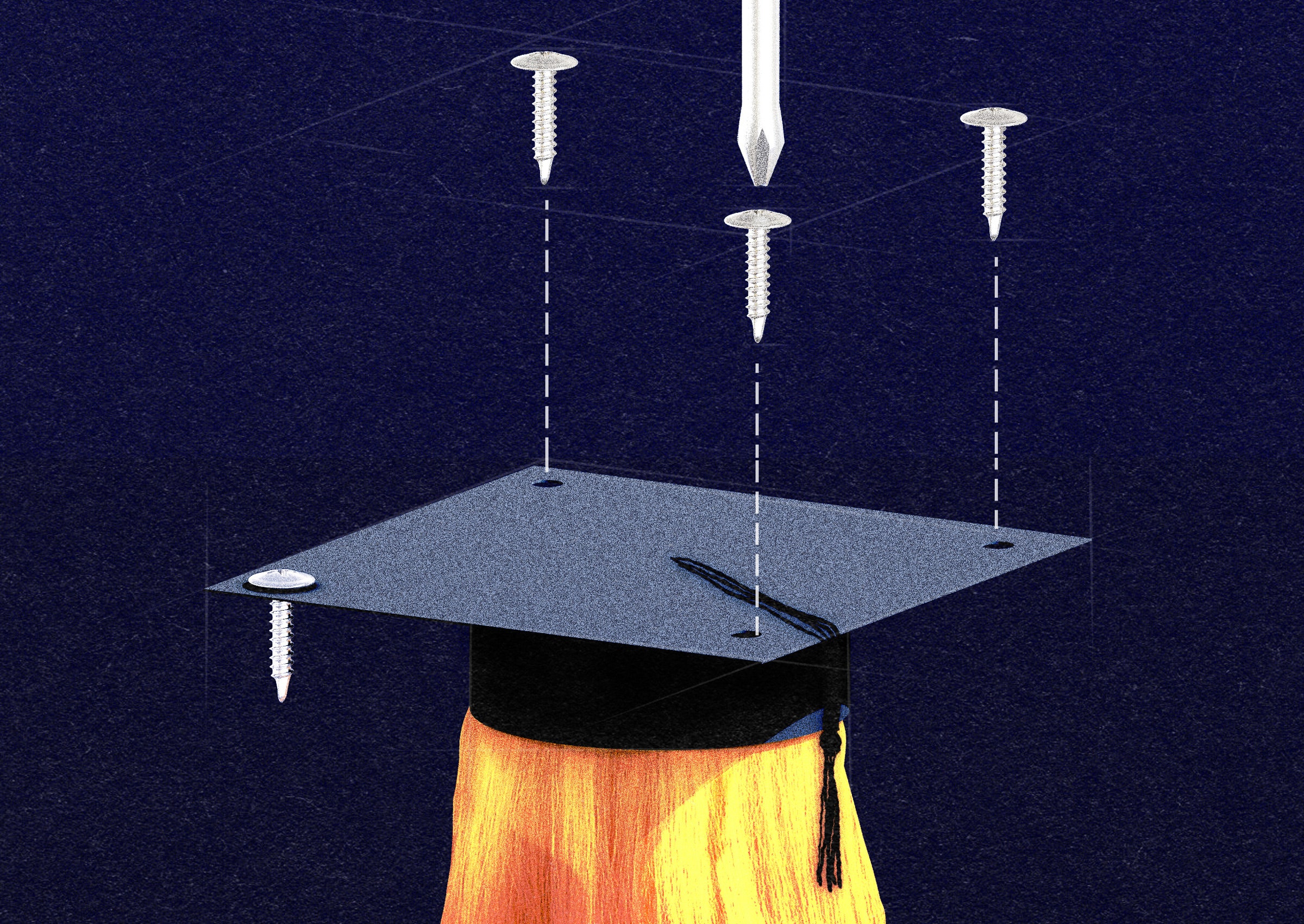 If you’re an educator, you probably know what the letters stand for.1 But what does that acronym actually mean? In terms of student learning. And how it affects the curriculum.

In the January issue of Wired Magazine, an “ideas contributor” has some thoughts on the matter.

END_OF_DOCUMENT_TOKEN_TO_BE_REPLACED

If you work in public education in this country, it’s very hard to escape Pearson.

They write the tests used by most states to assess learning under the Common Core curriculum, as well as test for non-CC states like Virginia (where we build our own standardized testing swamp). Plus they provide scoring services for those tests, sell textbooks aligned to those tests, and offer professional development to help teachers prep their students to take the tests. 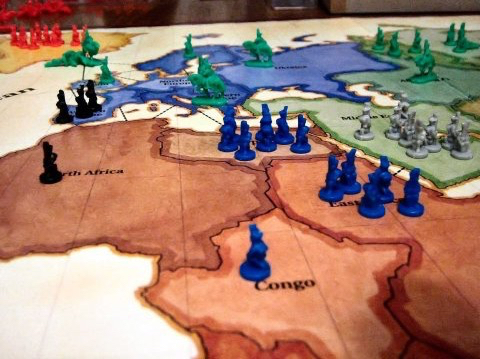 But, according to a very interesting article in the current Wired Magazine, the US and UK are just the beginning. Pearson is working hard to Cover the Planet in Company-Run Schools.

The writer uses the schools Pearson is opening in the Philippines to explain the fundamentals of their process.

They locate in cheaply rented spaces, hire younger, less-experienced teachers, and train and pay them less than instructors at government-run schools. The company argues that by using a curriculum reflecting its expertise, plus digital technology–computers, tablets, software–it can deliver a more standardized, higher-quality education at a lower cost per student. All Pearson-backed schools agree to test students frequently and use software and analytics to track outcomes.

Sounds very much like charter schools in the US. And, although the Pearson schools profiled are in areas of high poverty with dismal public education options, the students they are serving are often comparably better off, from families that place a higher value on learning.

However, other analyses have pointed out that the students at fee-charging schools tend to come from families with a little more money, which generally correlates with higher test scores. There’s an X factor too, harder to quantify: It could be that for-profit schools attract more parents like Nellie, who place more of an emphasis on education and whose children would therefore do better in any setting. Critics of charter schools in the US make a parallel argument, accusing them of “creaming off” the most engaged families.

Pearson’s global privatization efforts, which increasingly involve syphoning off scarce public education funds through vouchers, have received a great deal of criticism from organizations like the United Nations and the World Bank, who would rather see money spent on improving opportunitiesÂ for all children.

ButÂ Michael Barber, their chief education adviser, says the issue is not about fixing public education anyway: “The question is, how do we get every child a good education?”. And, of course, build hisÂ company into a hugely profitable conglomerate.

In the end, however, there are better questions to ask about the issue of privatizing public schools. Do you believe education is a “basic human service” that should be provided at high levels to every child? Or a commodity to be marketed at differing levels of quality based on the economic fortunes of the family?

The Wired article (worth your time to read) makes it clear where Pearson stands.