What Are The Kids Up To? 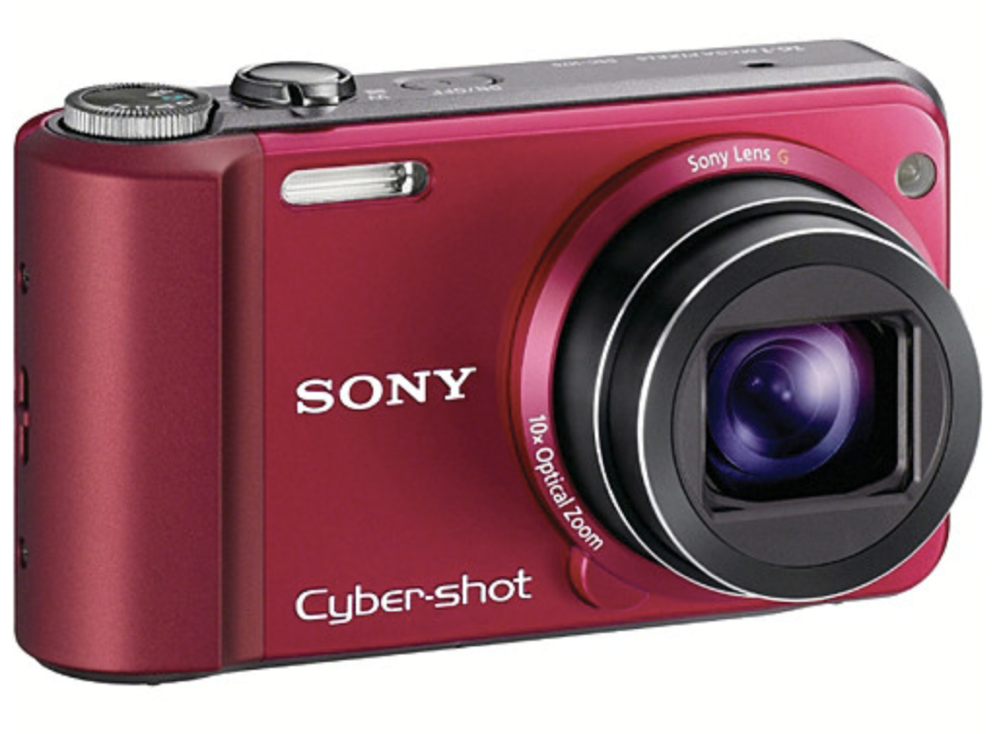 I’m always rather cautious of major media outlets writing about trends among “young people” or telling us about whatever is hot in whatever the up-and-coming Gen-something is.

No matter how old they are, taking the behavior displayed by a select group of people and extend that to millions in the same demographic, age range, or area of the country is difficult at best. At worst, it leads to unreliable generalizations and stereotypes.

With that huge caveat, the New York Times recently posted two interesting stories about some in the “younger generations” who are pulling back on their use of high tech in favor of older ways of doing thing.

Like the New York City high school students who are embracing the Luddite philosophy.1

On a brisk recent Sunday, a band of teenagers met on the steps of Central Library on Grand Army Plaza in Brooklyn to start the weekly meeting of the Luddite Club, a high school group that promotes a lifestyle of self-liberation from social media and technology. As the dozen teens headed into Prospect Park, they hid away their iPhones — or, in the case of the most devout members, their flip phones, which some had decorated with stickers and nail polish.

Some drew in sketchbooks. Others painted with a watercolor kit. One of them closed their eyes to listen to the wind. Many read intently — the books in their satchels included Dostoevsky’s “Crime and Punishment,” Art Spiegelman’s “Maus II” and “The Consolation of Philosophy” by Boethius. The club members cite libertine writers like Hunter S. Thompson and Jack Kerouac as heroes, and they have a fondness for works condemning technology, like “Player Piano” by Kurt Vonnegut. Arthur, the bespectacled PBS aardvark, is their mascot.

It’s a good read, but I wonder how far this idea will travel. How many of these kids will continue embracing low tech after they graduate and move into new peer groups?

I suspect this is one story in a long history of high school students rejecting the commonplace of the adults around them and playing with something new. At least this is rather benign.

Then there’s another Times reporter who found some Gen-Zers who are ignoring the cameras in their hi-tech phones and “opting for point-and-shoots and blurry photos” instead.

The cameras of Generation Z’s childhoods, seen as outdated and pointless by those who originally owned them, are in vogue again. Young people are reveling in the novelty of an old look, touting digital cameras on TikTok and sharing the photos they produce on Instagram. On TikTok, the hashtag #digitalcamera has 184 million views.

That respite is coming in part through compact point-and-shoot digital cameras, uncovered by Gen Z-ers who are digging through their parents’ junk drawers and shopping secondhand. Camera lines like the Canon Powershot and Kodak EasyShare are among their finds, popping up at parties and other social events.

I find even less to be surprised about in this article. For “influencers”, it’s all about grabbing the attention of an audience. That’s hard to do when everyone has great optics connected to camera software that can adjust for almost anything.

Instead a “vintage” stand-alone camera and slightly fuzzy, lower-res images make you stand out. I think there’s a little of that behind the big jump in the popularity of shooting with film cameras.

Again, it’s an interesting article about a relatively small group of young people who are following a different path than most of their peers. And who don’t fit the cliches we are too often fed about kids and technology.

Because, if there’s one thing I learned from my many years of teaching students in middle and high school it’s that they are all unique people, willing and capable of thinking in ways we don’t expect.

The camera at the top is one of many in Sony’s Cyber-shot line and a model my wife owned about ten years ago. If the second article is accurate, we might actually be able to sell it. If I knew in which box it’s hiding.

1. Using the term “luddite” in this case is certainly very passive when compared with the original 18th century worker groups who adopted the name in their sometimes violent fight against bringing “modern” machinery into the British textile industry.