Another Requirement Disguised as an Opportunity 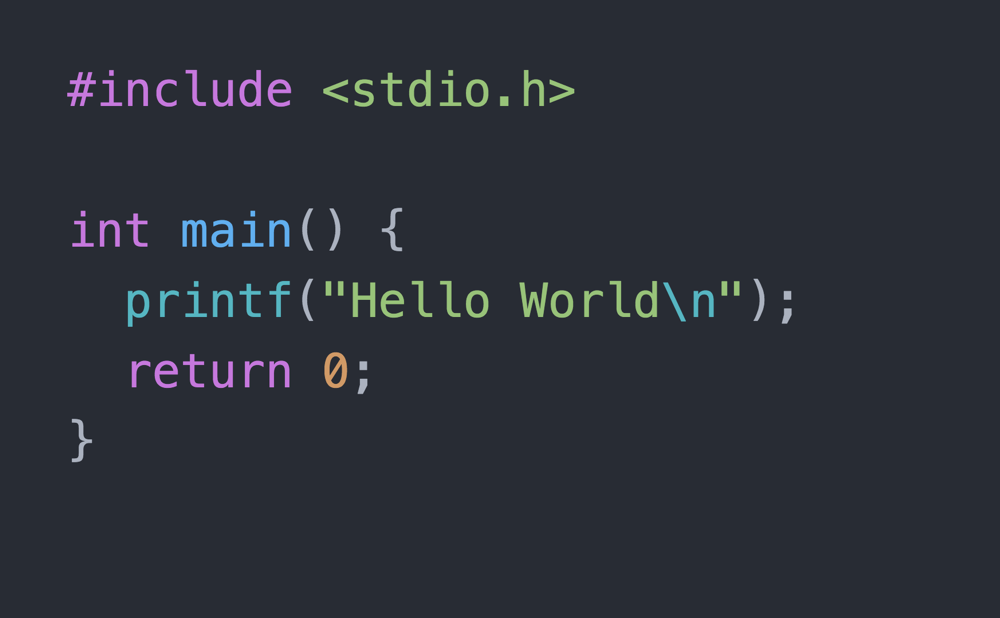 Last summer, some 800 business, education, and nonprofit leaders” signed onto a statement calling for increased support for teaching computer science in American schools.

END_OF_DOCUMENT_TOKEN_TO_BE_REPLACED

Is That The Only Option?

This past weekend, the New York Times posted a very long but interesting look at the growing debt being accumulated by recent college graduates, as well as those who dropout.Â It’s a good overview that touches on some of the major problems, including deceptive advertising (aka recruiting) and the somewhat shady for-profit college industry.

However, I was struck by a comment made by one member of the state House of Representatives in Ohio, who also happens to be a current college student with lots of loans: “students need to understand that attending college is not an entitlement”.

Maybe not. But if you look at it through the eyes of most high school students and their parents, we’ve made college attendance something of a societal inevitability.

First you have politicians from the president on down setting increased college attendance and graduation as vital to rebuilding the nation’s economic structure. It’s a matter of world competition! The Obama administration has established a goalÂ to make the United States “first among developed nations in college completion”. Even many of those legislators voting to cut support to both students and schools also support the same argument.

Then there is the culture and structure of our K12 schools where, at least in this area, the message is drilled into the kids almost from the first day of Kindergarten that the only goal worth pursuing after graduation is college. Almost everyone gets funneled into a “college prep” schedule with no consideration for any other post-high school path, and certainly little for the interests and needs of the individual.

So, what’s the choice? Skip college and miss getting that “good job” (not to mention being considered a “failure” by the popular culture) or go and be saddled with a huge debt, even if you “settle” for a state school.

If we as a society really believe that a college degree is something that will benefit both the country in the long run and almost every high school graduate, then we have an obligation to cover the fundamental costs. You cannot reconcile a societal norm of every kid going to college while slashing the support to make that happen.Â

Of course, as with everything else we think is important, that’s going to take money. Not to mention some major restructuring in the way that colleges and universities do business (and higher education is very much a business), starting with separating out the stuff that has little to do with getting a good education (high profile athletic programs that are little more than pro farm teams leap to mind first).

But if “college for all” is just political talk, if our “leaders” are not willing to make some hard budget choices to make it happen, then let’s stop feeding that illusion to our kids. Instead, provide students with multiple options and help them find other, less expensive and possibly more satisfying, avenues to follow after high school graduation.

Actually, that second option is a excellent one anyway.

It was interesting that education was one of three primary topics in President Obama’s address to Congress last night.

Also somewhat surprising considering that in the past few of decades the subject usually received a one-sentence mention in the laundry list of other stuff crammed towards the end of the speech. 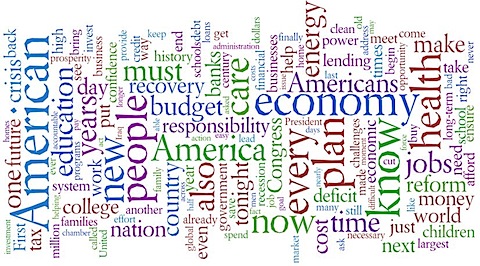 Even more pleasant to hear was Obama expanding the concept of post-K12 education beyond the traditional four-year university degree.

It is our responsibility as lawmakers and educators to make this system work. But it is the responsibility of every citizen to participate in it. And so tonight, I ask every American to commit to at least one year or more of higher education or career training. This can be community college or a four-year school; vocational training or an apprenticeship. But whatever the training may be, every American will need to get more than a high school diploma.

The idea of high school graduation being an act of patriotism is also something new and unique.

And dropping out of high school is no longer an option. It’s not just quitting on yourself, it’s quitting on your country — and this country needs and values the talents of every American. That is why we will provide the support necessary for you to complete college and meet a new goal: by 2020, America will once again have the highest proportion of college graduates in the world.

However, making it possible for students to select from and plan for a variety of paths after they finish high school would be a major step in the right direction.

The Wisdom of Kids

A group of students in Michigan were challenged by members of the state House Education committee to study high school graduation requirements and offer some recommendations.

They decided that one-size-fits-all doesn’t work and suggested different paths for different kids.

A career preparatory pathway, designed for students who plan to enter the workforce directly after graduation.

A higher education preparatory pathway, for students going to college.

A special needs pathway, for students with disabilities, would have school staff and parents making decisions on coursework, instead of requiring them to follow the new rules.

The kids themselves understand much better than many politicians that they are not all the same and don’t have the same educational needs.

In this case, those students did a great job on their homework.

[Thanks to Jim for the link]

How relevant are graduation exams, those tests students in many states must take to get their diploma, to things like the job prospects of graduates and and their learning?

Not much according to research to be published later this spring.

A study by the university’s Rob Warren and University of California researcher Eric Grodsky said they could not find any benefit to making kids pass a test to get a high school diploma.Warren said the tests in Minnesota and 22 other states do not show a measurable difference in learning, and do not pay off in the job market.

I’d love the see the details but, of course, that’s just one piece of research.

And it completely flies in the face of the dozen and dozen of other studies showing that standardized tests are the greatest teaching tool ever invented.